Our work in Switzerland

Terre des Hommes Suisse has been offering activities in classrooms in French-speaking Switzerland for almost 30 years. This long experience is widely recognized by the teaching staff and the Department of Public Education of various cantons. This work of information spreading, awareness-raising and education for citizenship, sustainable development and solidarity is inseparable from the programs carried out internationally.

In 2019, nearly 41,000 school children aged between 4 and 19 attended a pedagogical animation to raise their awareness about children’s rights and sustainable development. 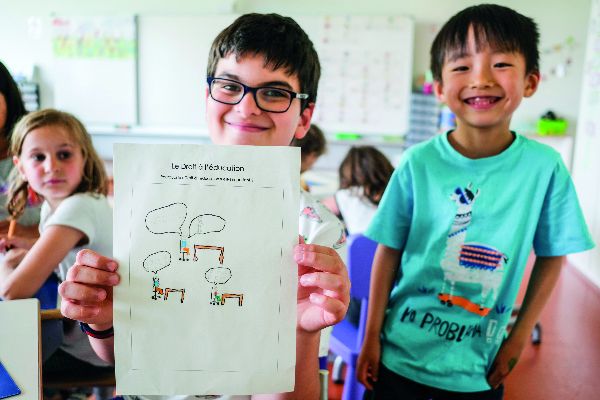 Because of their sensitivity to injustice and their openness to the world, young people are a privileged audience for Terre des Hommes Suisse. All the more so as our aim is to improve the living conditions of underprivileged populations, especially those of children and their families.

Terre des Hommes Suisse informs young people, actors of tomorrow’s society especially as parents, citizens and consumers, about the causes of disparities in the world. It also teaches young people from here the notions of sustainable development and fair trade, in order to promote a fairer world.

Discover our new range of online activities inspired by the activities usually offered in classrooms in Switzerland.

Through each module, children and young people will learn more about a children’s right or a specific theme. Children and young people can use various resources such as videos or testimonies and then answer questions based on the information gathered. Manual activities are also proposed at the end of the module to continue learning and encourage family reflection.

Discover the modules (in French only) 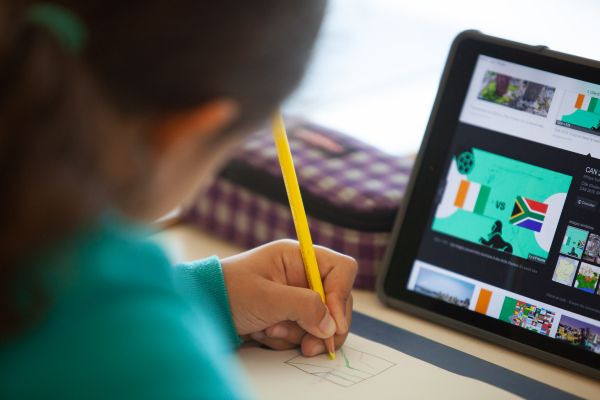 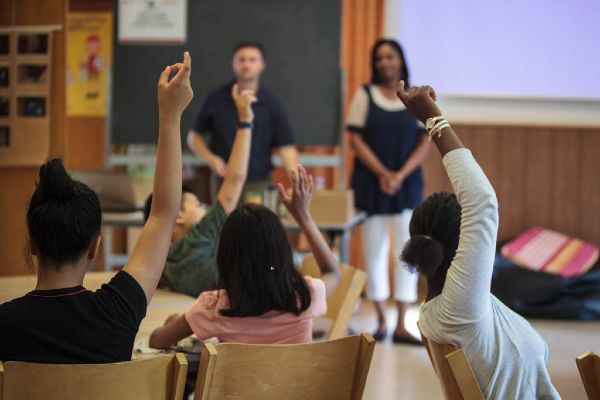 Through a dynamic approach in which each school child is actively involved, these activities aim to make children aware of their rights but also of their duties and to encourage a civic and responsible attitude, which is likely to lead to a fairer world.

Each intervention of Terre des Hommes Suisse is prepared with the teachers concerned, so that it is part of a real pedagogical project. It is resolutely in line with the study plan for French-speaking Switzerland (PER).

In the month before the Marche de l’espoir (March of Hope), we raise the awareness of school children on development issues through the concrete example of a Terre des Hommes Suisse project.

They are then invited to take part in the Marche de l’espoir (March of Hope), according to the following principle: each child looks for sponsors among the people close to him or her, who commit themselves to giving a certain amount of money for each kilometer covered. The money raised is then donated to Terre des Hommes Suisse for its projects in the relevant geographical area.

The child thus becomes the actor of his or her commitment. They are made aware of the realities of the countries in which they work, and conscious of what they can do themselves to improve the lives of children and their families in these countries. Once adult, they have a good chance of becoming committed citizens, concerned about a better sharing of resources and open to the realities of the world.

Want to know more about the Marche de l’espoir (March of Hope)? 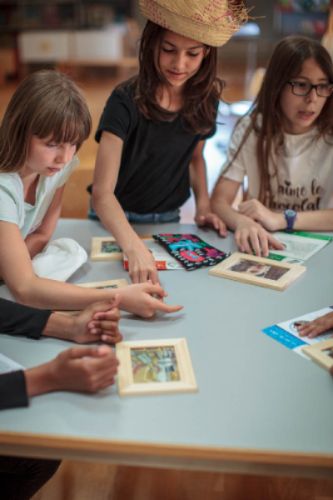 The TdH Education program was launched in 2017 in order to roll out the Geneva awareness-raising experience throughout Switzerland.

In partnership with the Terre des hommes – child relief Foundation in Lausanne and terre des hommes schweiz in Basel, we are offering a catalogue of animations in French and German focusing on children’s rights and anchored in the reality of children’s life from several countries.

These activities focus on citizenship, solidarity, peace and sustainable development.

The Robin des Watts program initiates an energy solidarity partnership between a Swiss school (Geneva and Vaud) and a school abroad. 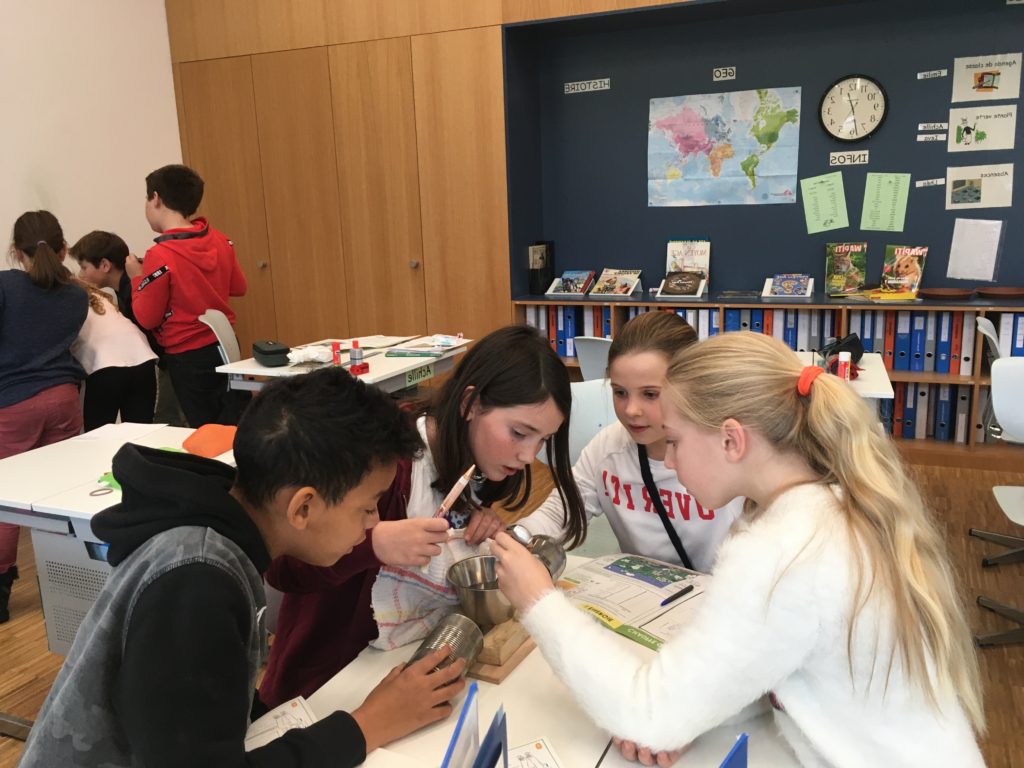 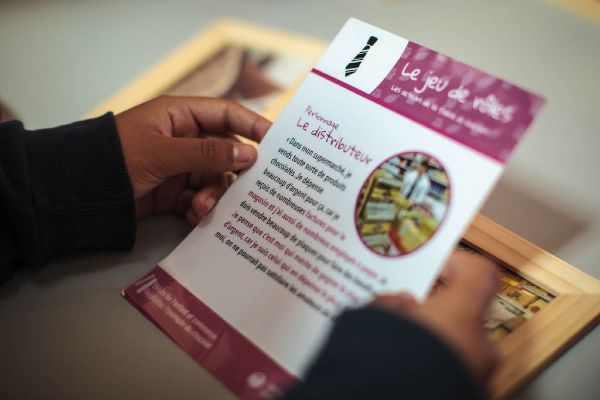 Find our educational documents and discuss about the realities of the countries of action and the actions to be taken to improve the lives of children and their families in these countries in class or with your family.

Get involved with us to help us carry out our mission.

Together, let’s enable vulnerable children to have access to education, protection and care and to be listened to in decisions that affect them.

Every action counts and makes a difference in a child’s life.

Thank you from the bottom of our heart!