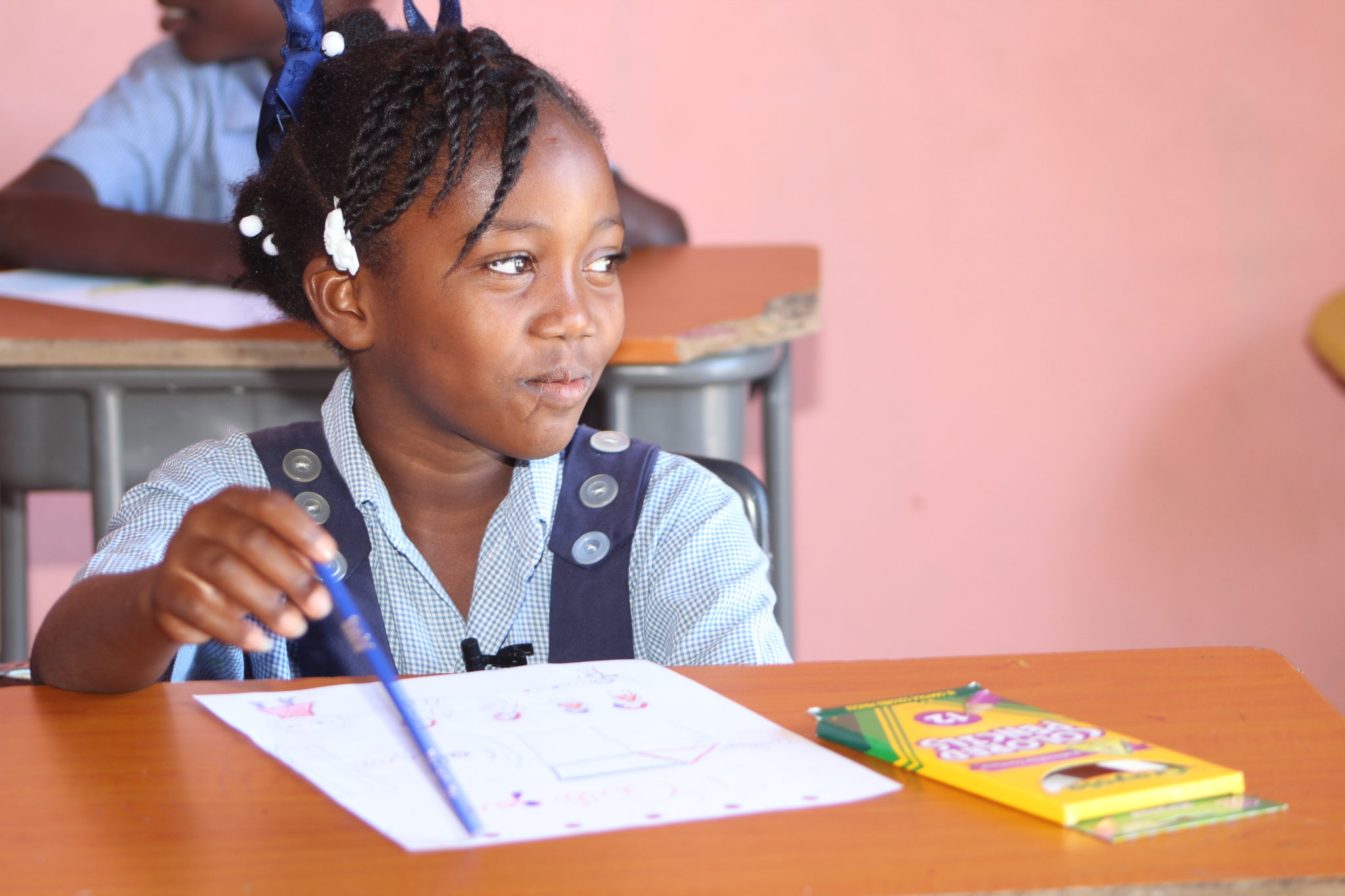 Haiti is severely affected by unprecedented incidents of violence. Several crises are combining in the country: gang warfare, fuel shortages, massive demonstrations against impunity and corruption, the spread of a cholera epidemic officially declared in October, and a political crisis since the assassination of the president in July 2021. The Haitian people and children are facing a multidimensional crisis whose outcome seems uncertain.

“We are being held hostage!”  For Guerty Aimé, national coordinator of Terre des Hommes Suisse in Haiti, the security situation is such that the population lives in fear. The risks are real: kidnappings, rapes and murders are commonplace. Since the beginning of 2022, armed gangs have killed at least one person every 6 hours, every day at least 3 people are kidnapped and every 8 hours at least one person is injured by a bullet …. This situation deserves the attention of the international community. In the last 11 months, 1,448 people have been killed, 1,145 injured and 1,005 kidnapped by gangs. All of this has been done with the utmost impunity.

In Port au Prince, the country’s capital, more than 60% of the territory is controlled by armed gangs. The gangs also control the access roads to and from the capital. This prevents the free movement of food and basic necessities and has led to inflation estimated at 38.7% in October by the IHSI. In the subcontracting sector alone, more than 20,000 jobs have been lost in a country already ravaged by unemployment.

“The current constraints have also forced us to review our logistics and our mode of operation in Haiti in order to continue our activities,” explains Christophe Roduit, Secretary General of Terre des Hommes Suisse. The organisation has therefore opened an office in the south-east of the country, an area in which Terre des Hommes Suisse has already had many partners since 2006. Together with local organisations, it is helping to promote the rights of 3000 children and young people to protection, education and civic participation.

Cholera and the precarious economic situation in Haiti

The war in Ukraine has completely overshadowed the major crisis situation in Haiti. Far from the media attention it deserves, the country is facing a new cholera epidemic declared in October 2022. It should be remembered that the disease caused more than 10,000 deaths between 2010 and 2019. So far, 283 people have died, nearly 12,000 have been hospitalised and more than 14,000 suspected cases have been recorded, according to the United Nations.

This new emergency comes on top of the severe food crisis affecting more than 4.7 million people, according to the latest report from the National Food Security Coordination (CNSA), contributing to a drastic reduction in their livelihoods.

The lives of thousands of children, especially the youngest, are at risk.  As Guerty Aimé testifies: “The lack of access to drinking water and sanitation, the repeated electricity cuts and the growing food insecurity favour the spread of the epidemic. To counter this situation, Terre des Hommes Suisse has distributed cholera prevention kits to its partners. Their use will make it possible to protect 7,690 children and young people.

On 5 September, due to the security situation, the start of the school year was postponed until 3 October.  However, for weeks the majority of schools remained closed. This was a difficult burden to bear for schoolchildren who were already heavily affected by the escalating violence. Today, however, almost 60% of the country’s public schools have been able to reopen.

Terre des Hommes Suisse has remained and continues to remain directly involved with 17 schools in the country.

In order to guarantee the continuity of learning, in addition to the regular classes in the schools, many alternative teaching methods were adopted during the crisis with the active participation of teachers, parents and communities.

In the midst of the chaos of the last term, dozens of safe assembly points were set up. They are home to children and young people from partner schools and communities deprived of basic education services. A strong emphasis was placed on the contextualisation of education, thus enabling the development of skills and capacities of children and young people to respond to the multiplication of risks (health, security, food, environmental, violence, etc.).

Education on rights, risk management and solidarity served as a crucible for the preparation of the event “21 days of mobilisation around the right of children to live in a healthy environment” which took place from 20 November to 10 December.

“Children’s rights are human rights,” said Guerty Aimé. For the second year in a row, TdH Switzerland succeeded in building a bridge during this period to highlight the urgency and necessity of paying sustained attention to the situation of children’s rights in the context of Haiti. Children and young people participated in creative workshops and used the richness of Haitian culture to express their strong commitment to life through their productions. Several techniques and means of expression were used: production of texts of all kinds (tales, poems, letters, stories, pleadings, etc.), dance and creation of singular choreographies, production of songs, crafts, etc.

For Guerty Aimé: “Our priority remains to ensure access to quality education for children and to do so in a setting where violence has no place. We must adapt and be creative in the face of all the challenges we face. It is essential that we continue our efforts in this direction. We strongly believe that through education, through training, children can have real prospects in life. We owe it to them.”

THANKS TO THE ATTENTION OF HER TEACHERS, MALATI IS BUILDING A BETTER FUTURE DAY BY DAY

EDUCATION, A GOLDEN ROAD TO THE FUTURE