In 1960, Edmond Kaiser, revolted by the fate of children who were victims of poverty and conflicts, decided to create an association dedicated to “direct aid to children in need , with no political, racial or religious concerns”: Terre des Hommes was born.

After raising funds through appeals in the media, sales of oranges or the organisation of concerts and thanks to the voluntary work of doctors, surgeons and nurses, children from the Maghreb, and later from other countries in the South, come to Switzerland for treatment.

A Terre des Hommes working group of volunteers was set up in Geneva in 1966. Very soon, direct aid in the countries replaced the hosting of children in Switzerland. This group became the Terre des Hommes Suisse association in 1972.

In 1978, after having successfully completed several projects, the Geneva association hired its first Secretary General and joined the Geneva Federation for Cooperation and Development. It then extended its action to several other countries.

Terre des Hommes Suisse gradually developed partnerships with local associations and today works with more than 60 organisations in 10 countries. These associations work for adapted and quality education, protection against violence or exploitation and for the participation of children in their countries, and reach more than 200’000 children and young people.

Currently, in Switzerland, Terre des Hommes Suisse organises every year the emblematic event of the Geneva region that has become the Marche de l’espoir (March of Hope), as well as its traditional tissue packs sales.

Creation of the Terre des Hommes movement by Edmond Kaiser

Creation of the Terre des Hommes working group in Geneva 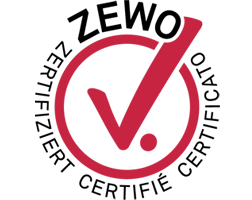 30 years of the Convention on the Rights of the Child 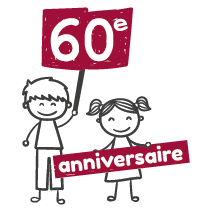 Keep up to date with the progress of our projects and our news by subscribing to our newsletter.